A landlord faces prosecution after police found he had squeezed 31 beds into a very overcrowded three-bedroom house that had just one bathroom.

The property, located in Kenton, north-west London, was discovered in what was described as “appalling living conditions”, with mould visible, along with a peeling ceiling, a makeshift curtain and several fire hazards, including no smoke detectors, no carbon monoxide detectors, and an array of health and safety issues.

There were 10 people found inside the semi-detached house during the time of the raid, but plenty of evidence to suggest at least 20 people living at the property, which was unlicensed despite clearly being a House in Multiple Occupancy (HMO).

Harrow Council is now actively looking to take action against the landlord of the property.

One of the tenants has also landed in hot water for allegedly subletting the property and was arrested by police for immigration offences.

Get this free booklet 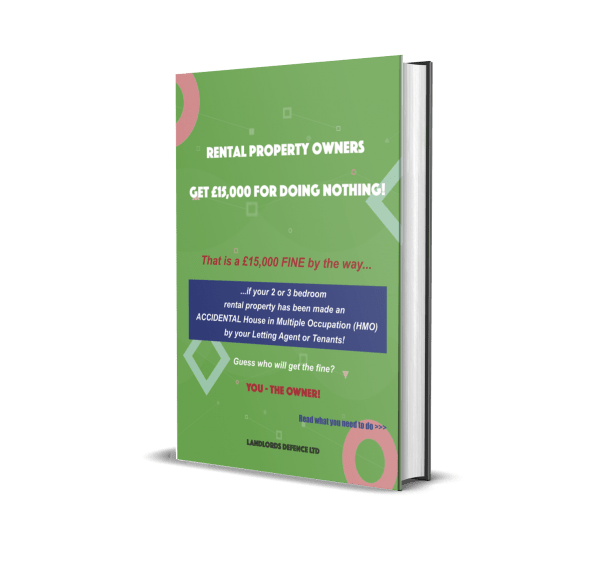